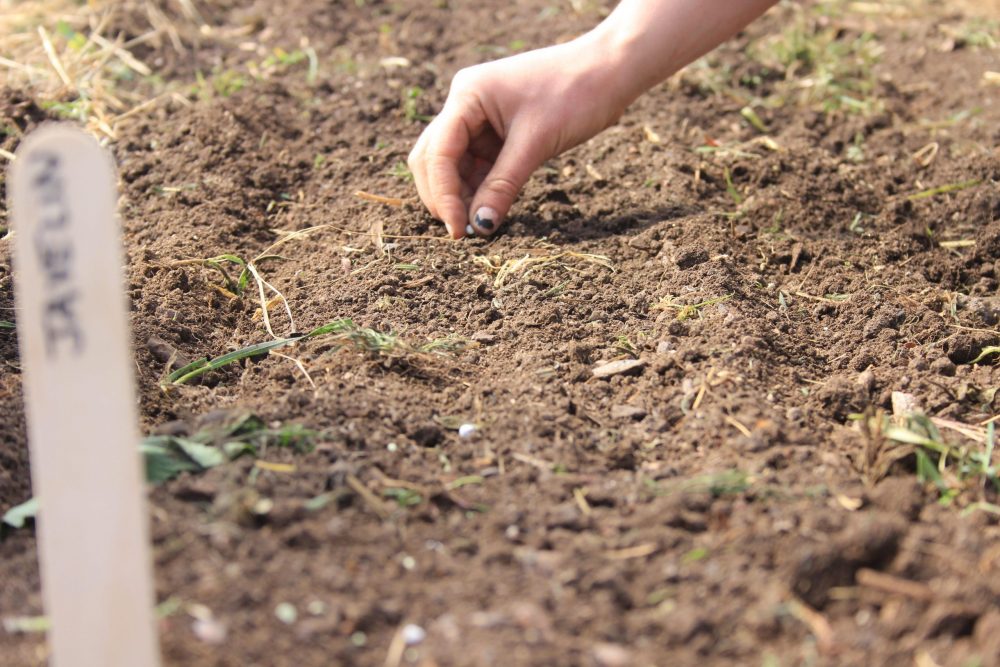 Using Overwintered Veggies, Including a Recipe for Kimchi

As April begins, the snow has not yet melted but the activities on the farm are acutely focused on preparing for the start of the season. The first seedlings were planted nearly a month ago and some have already grown and been transplanted into the Earth. Even though this year’s crops are at the very beginning of their life cycle, there are still things to harvest and work with in the kitchen.

Certain crops can tolerate the harsh Steamboat winter under the protection of our hoop houses. These include leafy greens like spinach and chard, as well as root vegetables like carrots, parsnips, and turnips. Throughout the early spring we have been harvesting these over-wintered vegetables and using them. The greens are crispy and sweet, and the roots are packed full of flavor and texture. Why do vegetables get sweetened by the frost?

During photosynthesis plants use carbon dioxide from the air and water from the soil, in combination with sunlight, to create sugars. These sugars are stored as starches – long chains of glucose molecules. When cold temperatures set in, the plants free up the sugars from those long chains as a defense mechanism. Much in the same way that frozen water makes ice, but frozen sorbet stays soft, the sugars released by the plants inhibit freezing of the liquids within the cell walls and the membranes themselves.

The cell walls undergo changes as well as the temperatures drop. In anticipation of possible freezing, the plants create thicker cell walls containing less moisture. This is a defense mechanism to protect the important components within the cell, but which results in a crispness and crunch that is not easily duplicated.

In March, the farm yielded a crop of over-wintered carrots and turnips. As expected, they were sweet and crunchy and delicious. We chose to preserve them along with last year’s stored garlic by fermenting them. The technique we chose was to make Kimchi. The original name of kimchi is chimchae (침채) which directly translates to ‘salted vegetables’. In this technique we use the anti-microbial properties of salt to inhibit the growth of spoilage microbes while allowing the growth of favorable fermentation microbes like lactobacillus. Below, we share the recipe we use on the farm to make Kimchi carrots and turnips.